James Gosling: idealism, the Internet and Java, Pt I

First of all, The Java programming language and it's tools that we currenly using is not what actually expected. This language started as a project to give solutions for embedded devices, mobile phones and other portable peripherals.

Initially, the Java was called Oak.

Why it is Oak first..? and Why it transformed to Java..?

The team of five technocrats including Dr. James Gosling and also known as Dr. Java, together working on a project, which expected to give solutions on embedded devices, portable smart devices and TV Set top Boxes etc. at Sun Micro Systems.

In the process of achieving this solution, at their breaktime, team used to relax with a coffee by having a glimpse on a scenery of Oak tree next to their facility.

Once the project has come to conclusion and in the process of giving a title to it, they noticed the Oak trees [Always observing them in their break time], they named this programming language as Oak.

Why it transformed to Java..?

When the first version of Oak is about to release, The trademark search revealed that Oak is already registered for Oak Technologies company. Then, Java was named to this project.

In the previous paragraph, it is told that, "team used to relax with a coffee by having a glimpse on a scenery of Oak trees next to their facility...". When one of the team members asked to barista, [Usually a coffee bar tender is called with that name] about the name of the coffee bean that she/he serves in the break..? The reply was "Coffee is made of Java Beans.." 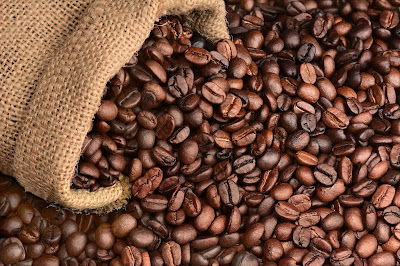 Immediately the name of the project confirmed to be Java and first version 1.0 is released into the industry in the year 1994. Rest we know, how Java programming language was developed and evolved into the bigger scope like smart phones, Inbuild JRE into web browsers etc.

The Oracle claims that more than 1 billion devices uses JRE and millions of developers uses Java and it's tools every day. 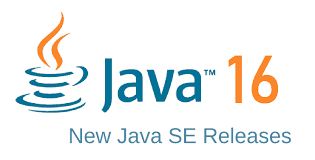 Few of the Java products are:

Java evolved almost 30 years ago since 1994 from it's first version and almost all devices used Java and it's products directly or indirectly in their daily use. Hope Java continues it's charisma infinity days and will do wonders.

NullPointerException causes and reasons Since Java is object oriented programming language, every thing is considered to be an object. and t...

Programmer - an organism that turns coffee into software.

Java blogs and sites to learn